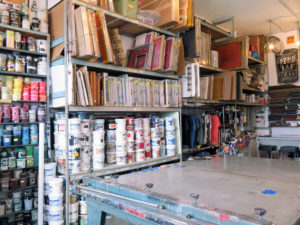 BUSHWICK PRINT LAB (BPL) was founded by Ray Cross in 2009 and has continued to evolve as an artist-run silkscreen design / production studio and DIY space which hosts local and international multimedia artists.

Bushwick Print Lab is home to talented printmakers and is open to the DIY community, offering studio space rental, basic to advanced printmaking workshops, and pay services such as screen making, film outputs, and print production.

We also offer live printing services offsite for your promotional and celebratory events! 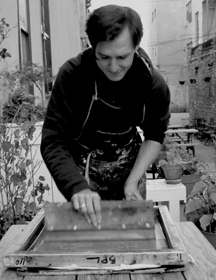 Ray Cross is the master printmaker, designer and organizer of Bushwick Print Lab:
a silkscreen studio and production space that extends its services and resources to local and international multimedia artists

Ray was a co-founder of Ad Hoc Art Gallery (2006 – 2009), which promoted street art -based exhibitions and hosted Peripheral Media Projects (2003 – 2009); the street art and fashion design collaborative. He has also managed and executed ‘live silkscreen’ events since 2004.

Ray holds a BFA from Virginia Commonwealth University and an MFA from Pratt Institute.
His paintings and works on paper have been included in internationally group and solo shows. 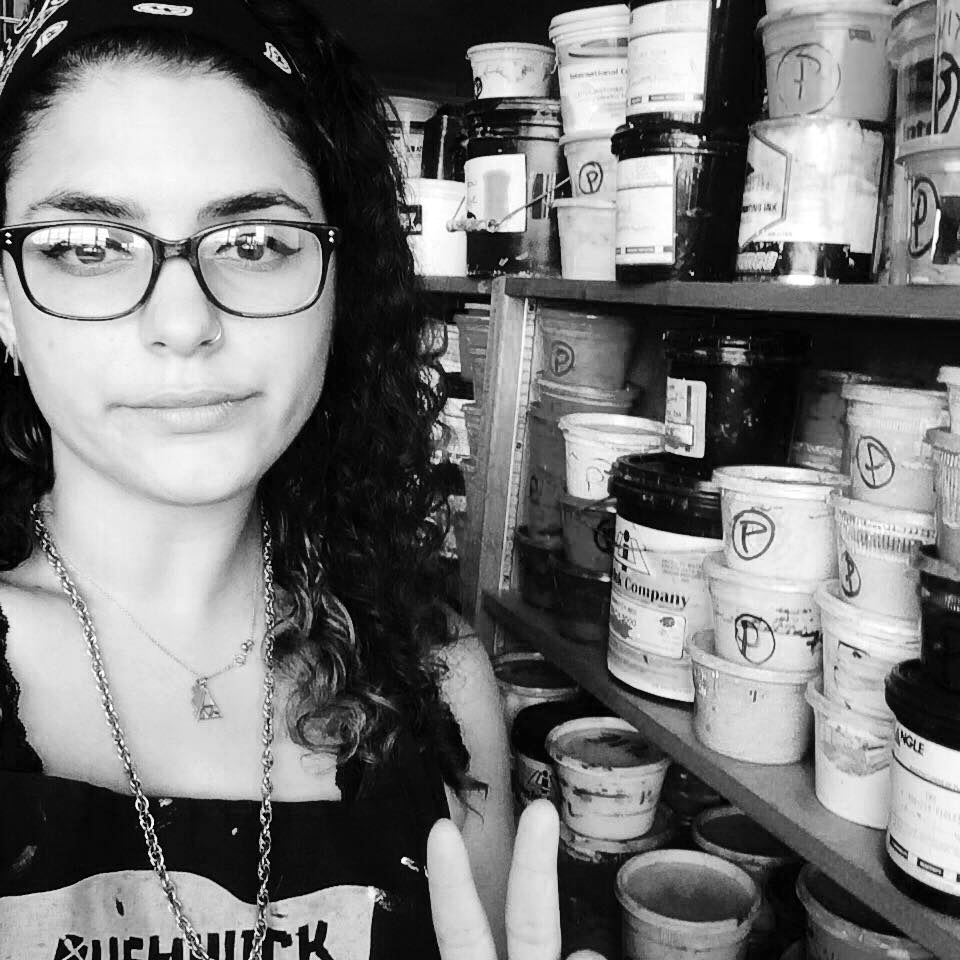 Keren is an illustrator, printmaker living in Brooklyn, NY. She joined the Bushwick Print Lab team in the summer of 2014 and has not only evolved as a maker of prints, but a master reclaimer and hazer of screens.

Keren’s illustrations are driven by her fascination with monsters, folklore, myths and legends. She is inspired by the adventures of childhood stories, and that feeling of trying to remember a dream when you wake up.

When she is not drawing mysterious creatures, petting animals, or napping, Keren loves: playing video games, books about ships and trains, skulls and bones, graphic novels, and cheese. 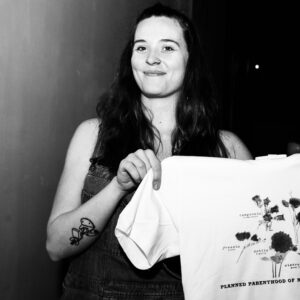 Natalie is a screenprinter & designer living in Ridgewood, Queens. She has a BFA from SMFA/Tufts University with a focus in printmaking. She started at BPL as a work trade in 2013 and is back on the team taking care of all things administrative.

In 2016, she created a viral t-shirt that raised over $15,000 for Planned Parenthood of Greater New York as well as raised donations for Translifeline. The tee is still raising money through Shrill Society and can be found on her instagram.

When she’s not here solving problems, she coordinates the Ridgewood Farmshare at Woodbine. In her spare time, you can find her cooking, crafting and playing with her dog. 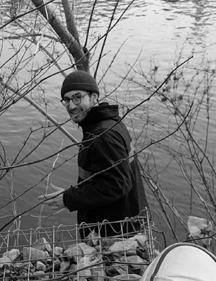 Resident apparel printer Danny Hakim grew up in DC and attended university in Philly, where he began his silkscreen journey.

After moving to Bushwick on a whim, Danny continued his journey at BPL. When he is not slinging shirts on the press, Danny enjoys long walks to karaoke, stretching his legs, and making soup in the evenings. 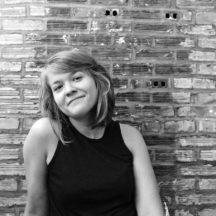 Kati Lacker is an illustrator, cartoonist, and screen printer currently living in Brooklyn.  Originally from Florida, she studied graphic design at the University of South Florida and then set out for NYC to pursue a career in illustration.

Her work often explores the everyday; focusing on subjects that would otherwise go unnoticed in the midst of the mundane.  Much of what she creates is driven by her love of color, line and patterns. In addition she’s half of Kin Comics, a comic collaboration project she started with her brother back in 2009. Over the years she’s maintained a love affair with screen printing and was happy to find BPL and become a part of the printmaking community there. 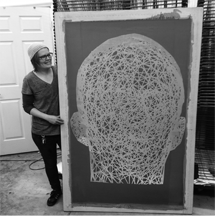 Jess Moller was born and raised in Washington D.C. and came to NYC via Boston, where she studied media at Emerson College, and New Orleans, where she hung around. She processes client’s screens, plots their film, and does digital art editing and color separations for BPL.

Jess spends her free time drawing weird tumors and uncomfortable creatures, and collaging stuff found on the street and the internet. 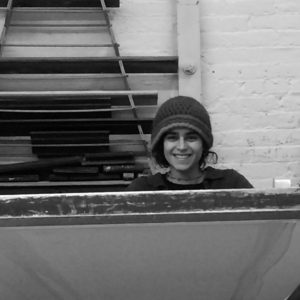 Rachel moved to NYC from Cambridge, MA in 2010. She enjoys finding ways to use silkscreen as an experimental medium and using it as a way to put art on T-shirts.

You can find Rachel doodling, making odd collages for instagram or binge watching TV shows, probably all at the same time and probably also while eating Cheerios.

Rachel finds traveling inspiring and gets lots of satisfaction from growing as a printmaker and team member at BPL.